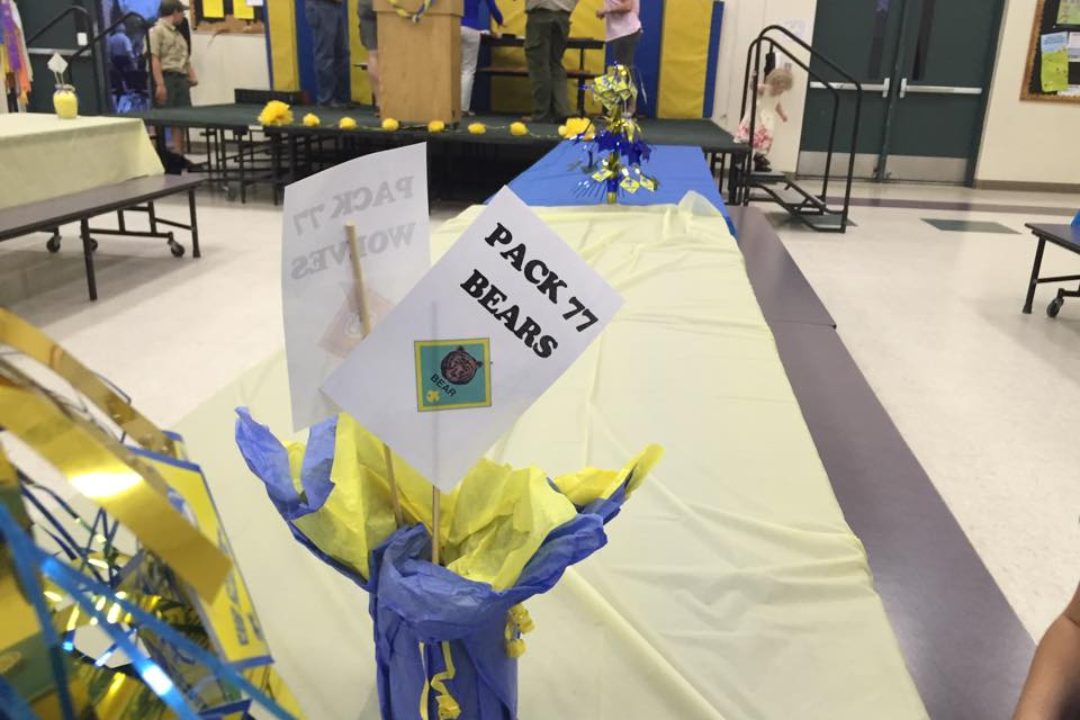 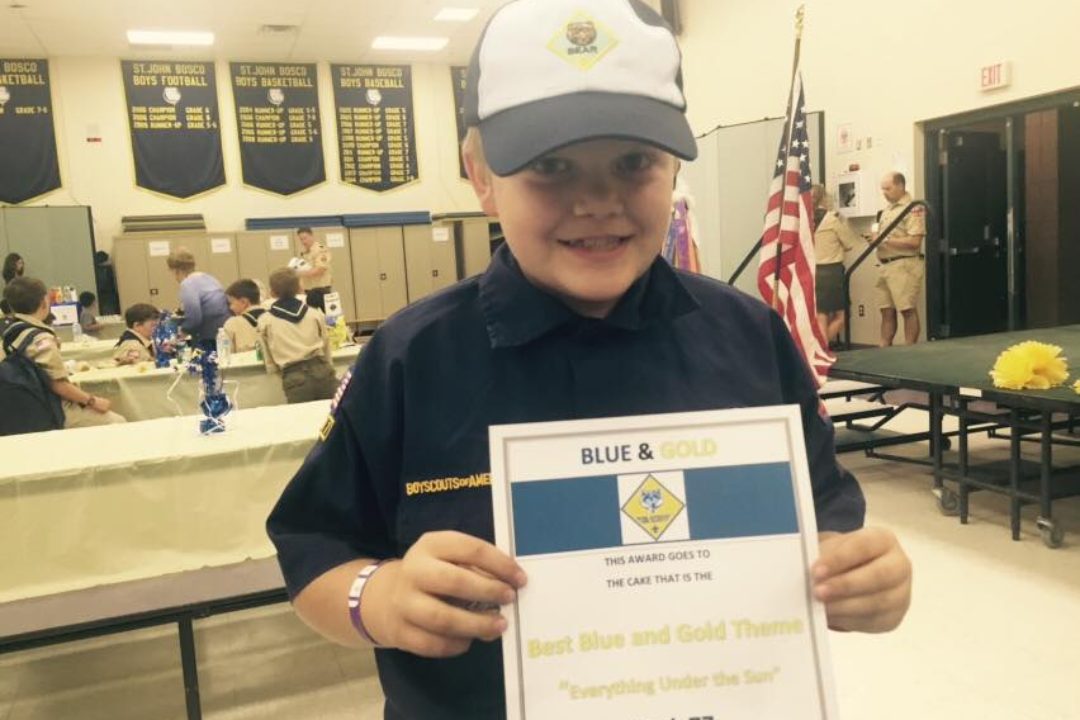 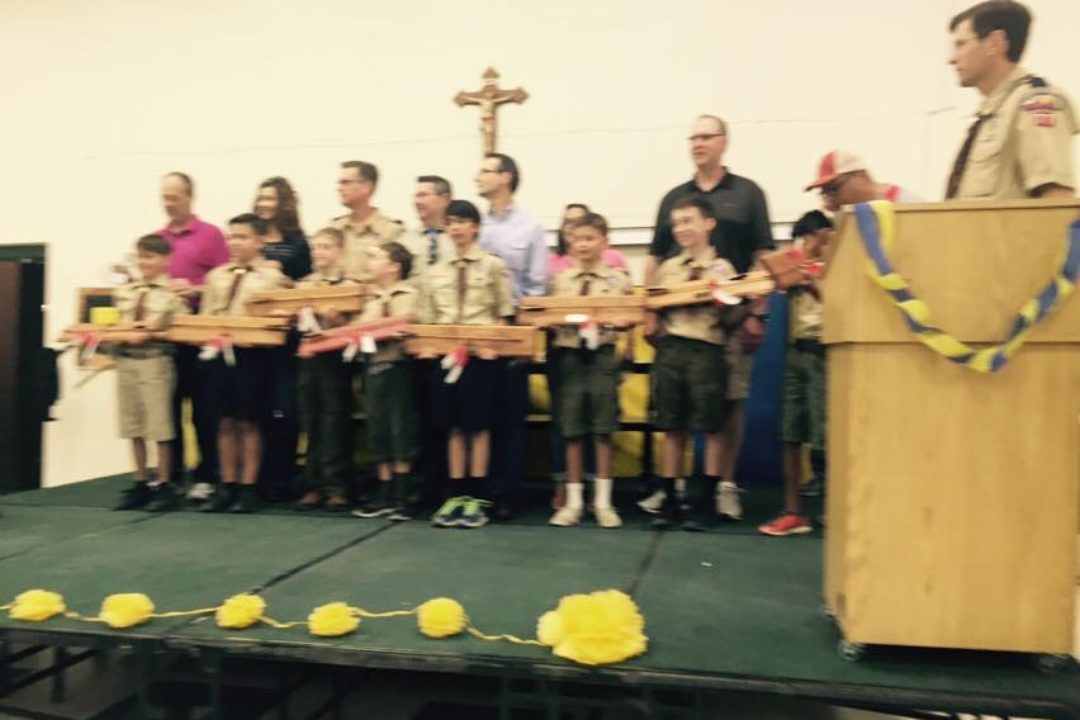 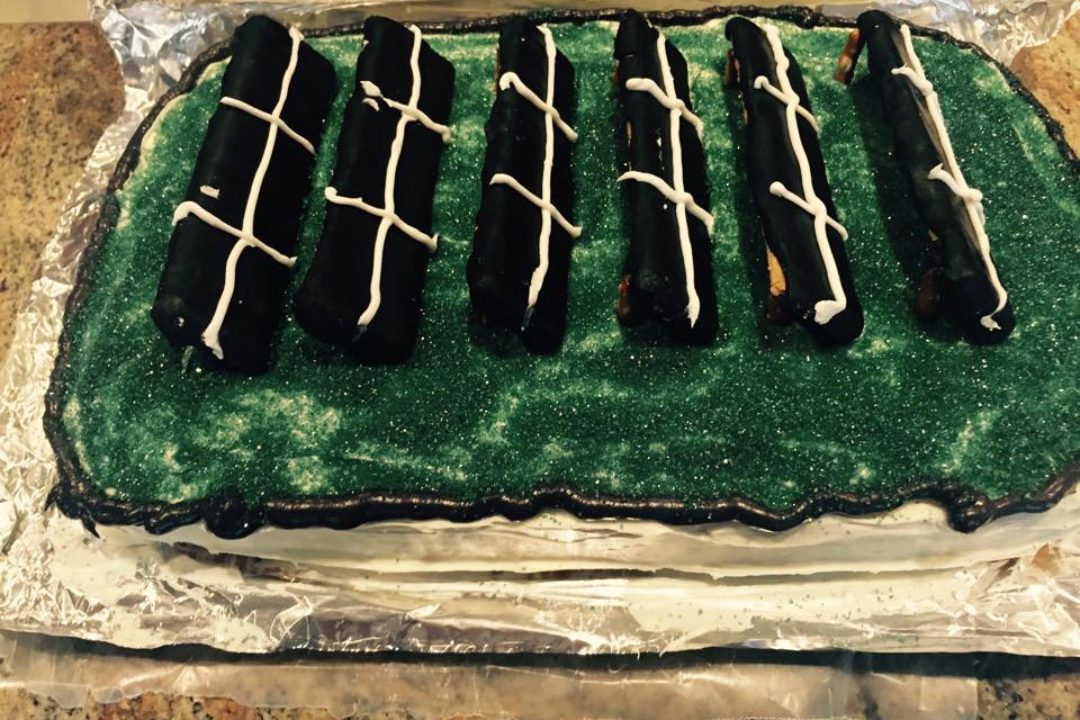 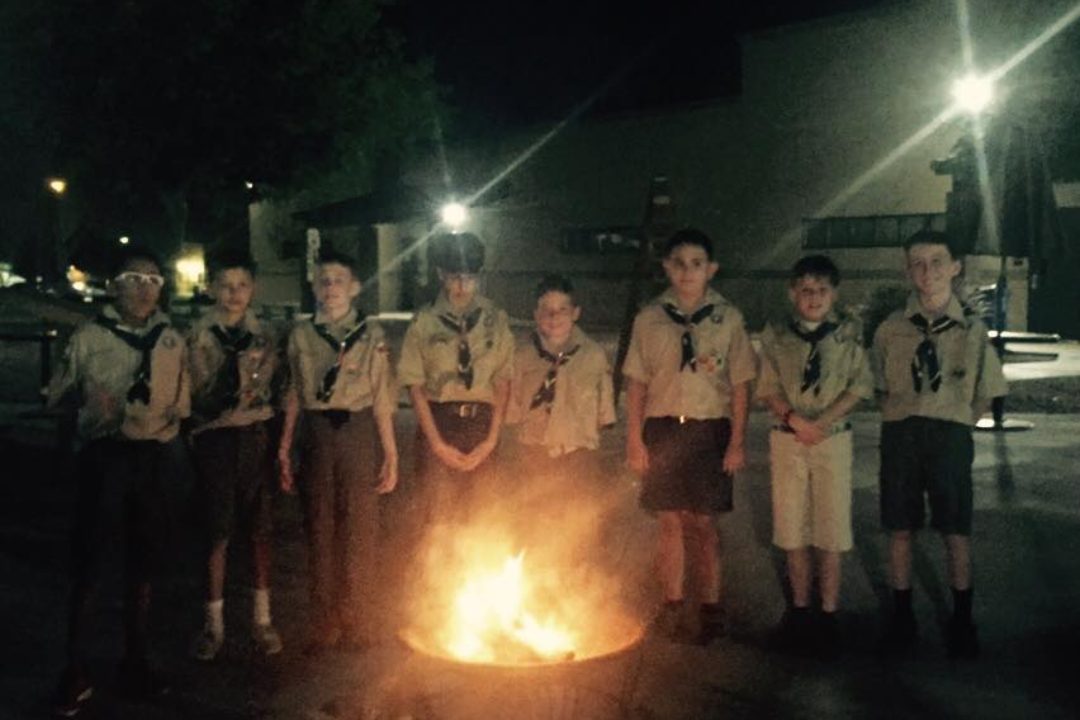 The banquet can be like a regular pack meeting, with songs, skits, stunts, and awards. Or it can be something different and a little more special. Your pack may decide to bring in an entertainer such as a magician or a storyteller. Or you could have a video or slide show of what the pack did over the past year.

A good banquet needs lots of planning. Most packs begin to plan at least two months ahead of time.